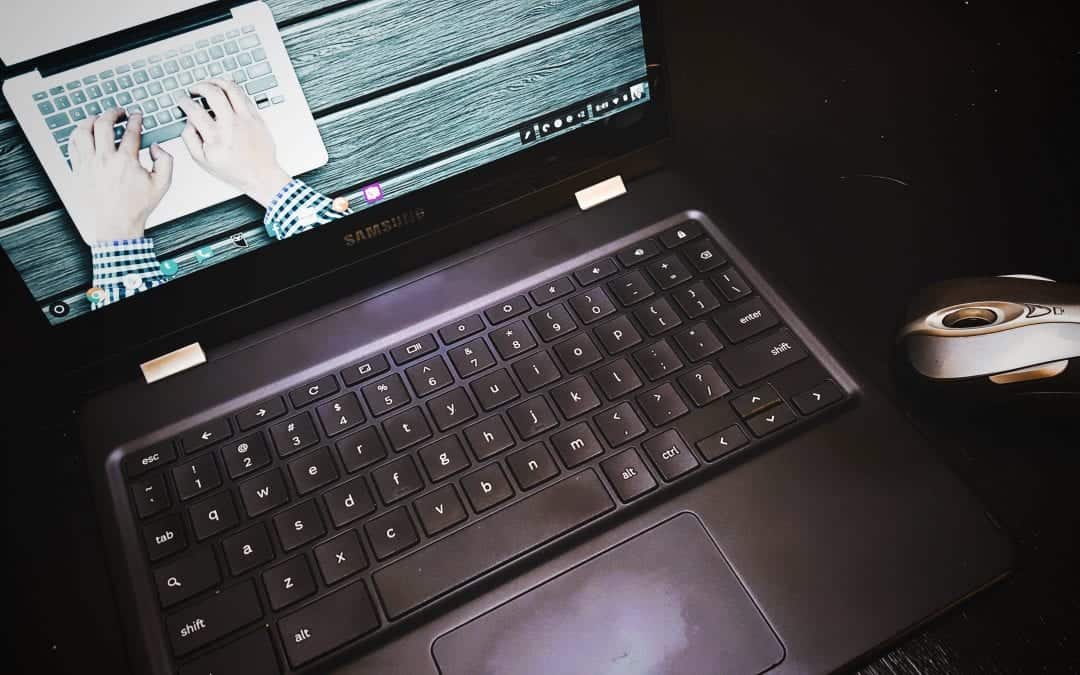 The Samsung Chromebook Pro launch is the first time in a LONG time I’ve been excited for a new piece of technology. Sure, there’s  the fun of unboxing a new smartphone, laptop or smartwatch. There’s the uncertainty of how a device like Google Home, the Nest family of devices or even a Bluetooth speaker will work or sound. But nothing is comparing to the restlessness I’ve been experiencing waiting for the Samsung Chromebook Pro to arrive.

The Chromebook Pro got announced back in February 2017 along with a Chromebook Plus. They are essentially the same device, with a better processor and a fancy black color for the Plus… and $100 more. The Plus came out as expected in March, but the Pro was given a soft launch of “April 2017.” April came and went, articles went up blasting Samsung for missing the launch… then most of May went by. Finally, Samsung announced it would be selling the device online at Amazon, Best Buy and a few other online locations on May 28, 2017. Of course, by the time I looked at Amazon it was gone and none of the other places even had it listed on their sites.

So I waited, and waited, and waited… until it surfaced (see what I did there?) on BestBuy.com for the promised price of $549. I couldn’t purchase it fast enough, and thought it would be delivered in time for the weekend, which didn’t happen. So I waited some more… and then all day Monday until it finally showed up around 4:30pm!

So I used it the rest of the day, and even typed this review on the Chromebook Pro the next day, and here’s what I found.

Thinking about purchasing the Samsung Chromebook Pro? Here’s some reasons why you should!

Some of the features on the Chromebook Pro are not spectacular, but not a big deal in my mind. Below are a few things that probably won’t either move you in one direction or the other if you’re thinking about purchasing the Pro.

Looking for a reason to NOT buy the Chromebook Pro? Here’s a couple that will hopefully be addressed shortly and become a totally non-issue.

I plan on using the Samsung Chromebook Pro as my daily machine for a few days, with the exception of recording my podcast and maybe a few other things. So as I find more benefits and issues I will make sure to document them here.

Thinking about purchasing the Chromebook Pro? It’s listed on Amazon here for the standard price of $549 (same everywhere else), but at the time of this post was sold out. I’m sure more are on the way.

Looking to save a few bucks but get many of the same benefits minus some computing power? Try the Samsung Chromebook Plus for $449.

Some of the Chromebook Pro specs

WordPress 5.6 is Available to Download WordPress 5.6 was released for download and installation on December 8, 2020. On today's episode of the WP Wednesday Podcast we'll talk about what's in the release, and why you should, or should not install it.WordPress 5.6...

Using Fonts in WordPress Most websites have images. Some have videos. Others have database connections, feeds from other sites, shopping carts, and others item. But it's fair to say that EVERY websites has fonts. From the classic Times New Roman, to newly launched...

What Technology Do I Need to Manage WordPress?

What Do You Need To Manage WordPress? WordPress lives entirely online. The wp-admin portion of a WP site allows the admin to manage everything from one spot. On the admin you can create posts and pages, add media (images, videos, audio and documents), add/manage...